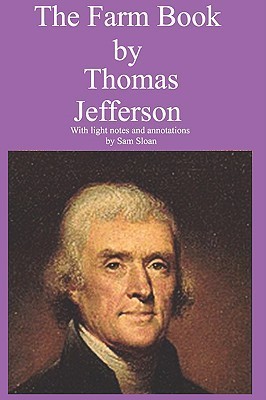 Pilgrimage of Peace: The Collected Speeches of John Paul II in Ireland and the United States

Far From The Tree