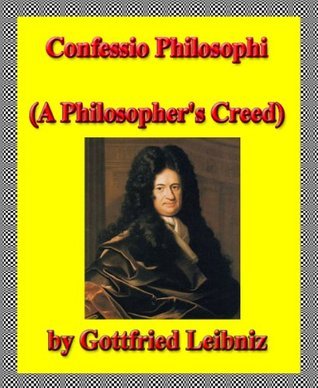 The fifth pestilence, together with The history of the tinkling cymbal and sounding brass, Ivan Semy

Duel Under The Sea