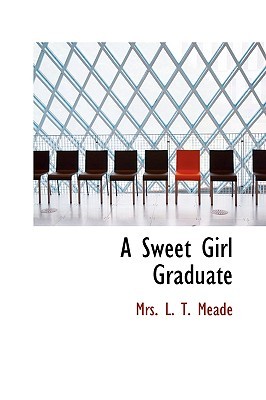 The Passenger (Surviving the Dead, #3.5)

Constructing the Past: Essays in Historical Methodology